Cudjo, the frolicsome baboon at Sohmer park, has developed symptoms of consumption and his death is only a question of time. In his suffering he looks horribly human, so much so that he enlists the sympathy of all who see him.

Ed’s note: Opened in 1889 Sohmer park an amusement park that would feature attractions, live orchestral music, opera, and military marches. In 1919 the park was completely destroyed by a fire. It would have been located on the current grounds of the Molson Brewery in the eastern edge of downtown Montreal. Photo below is taken at Sohmer park in 1890 and is part of the McCord's collection. 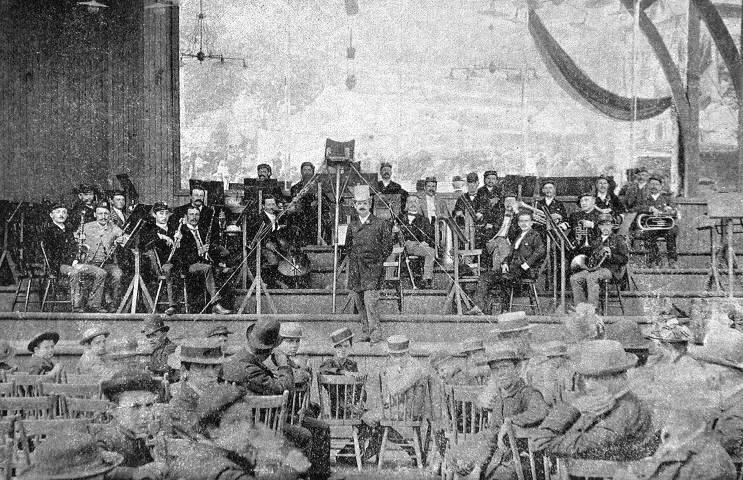 A hard day for horses...

Had to shoot four times to kill – The Montreal Gazette Nov. 10, 1891 Yesterday was a hard day on…